Creating a winning business culture for small business and startups

Creating a winning business culture for small business and startups

This is going to be the first article I will write in a series of articles, videos and newsletters around the topics of business strategy and business culture. The theme will be focused towards small businesses and start-ups. There are considerable articles, consultants on this topic for big companies, but small businesses struggle to find the right balance between operations and charting a strategy for success.

Many small business owners might not even think its important to get systems, strategy and tools in place, as they are focused on sales and revenue. In this first article, I will try to convince you that business strategy is most probably the most important focus of any small business, that is often overlooked.

Sun Tzu said — in the book “Art of War” - which I will refer to a lot in this series of articles.

“Energy is like the bending of a crossbow and the quality of decision, the release of the arrow”. He was referring to the importance of making the right decision at the right time, describing how it can lead to either victory or defeat. I would like to add to that in saying “strategy is like the direction, aim and focus of the archer or archers”. 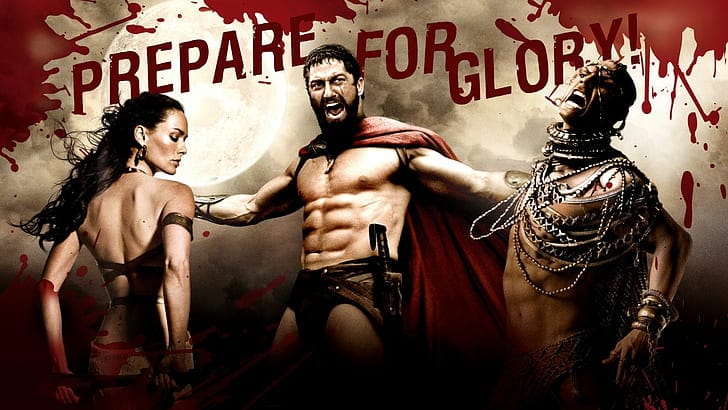 I would even take it a step further by zooming out and saying, imagine an army or archers - when, where and how is driven by the strategy. Even the best archers, with the best energy and decision still need to know, where to point that bow and that comes from the leader.

What is business culture and why is it important?

Therefore corporate strategy is like the map and directions, the what, why and how a business is going to be successful. Its a set of plans, theories and guidelines for success. The business culture is what a company must brew and build internally, to make the strategy attainable.

Another quote by Sun Tzu: “He will win whose army is animated by the same spirit throughout its ranks”. The General would have already picked a battle, decided on the say of battle, number of soldiers, terrain for battle etc. But on the day of the battle - the spirit of the soldiers, can make or break the chances of victory. This is where business culture comes in, and why it is important.

“Culture eats strategy for breakfast” is a well-known phrase, meaning that organizations can have the best business plans in the world but if their culture doesn't support them, they won't be successful.

Let us look at some real world statistics:

I know a small business owner that has had to replace 40% of their workforce in the past 6 months, technically its only 4 employees who resigned and had to be replaced. In a big company, replacing 4 employees is no big deal, but in a small company where that is all the employees who were working on a single contract - such can make or break your business, before it even gets off the ground.

Adoption of corporate or toxic cultures

What generally happens when small business recruit for talent, is that they are pulling off from an existing pool of existing corporate or toxic cultures. The employees you bring in, come from a certain culture, whether good or bad and as a small business owner, you have to deal with that and figure out a way to merge that in to your own culture.

There is also a saying, “you can’t teach old dogs new tricks” — which I agree with to a certain degree. Some of these toxic cultures, cannot be undone and hence, the hiring decision is of absolute importance when building a small business.

Cross-feed of business cultures within the small business

The second thing which usually happens is that, employees within your organisation start to cross-feed each other. They learn from each other and spread the cultures around.

There is a story our Pastor used to always tell, there were two parrots. One well behaved that only sang church rhymes and another that was owned by a swearing pirate. The second parrot was adopted by the church and made many feel uncomfortable due to the profane words it would utter. So the Pastor had a great idea to let the swearing parrot spend time with the good church parrot, in the hopes that the good parrot can teach it to swear less and sing church rhymes. After some time together, the good church parrot was swearing just like the adopted parrot. What the Pastor had intended backfired and his good parrot was now another swearing parrot.

This cross-feeding of cultures happens more often in small businesses, that your good employees are corrupted by a few bad apples.

Tips on how to get started creating a winning business culture

1. Start by defining the core values:

This is arguably one of the most important steps in building a positive business culture. Define the business values, communicate them and make sure every team member is aware of them. Post them on the walls, discuss them regularly in progress meetings.

Consider even creating value awards, my daughter - when she was still in primary school could recite all the school values. Not because she was super clever, but because the teachers drilled the values in and even had awards on a regular basis for the student that embodied the values best. I remember how proud she was when she won the value award, a tree made of steel wires resembling a bonsai tree. It was a simple gift, but it meant the world to her, that she had won this award. She started going to school early, helping the teachers set up the classrooms and just being a good student, because there was a prize and an award.

Very important and often overlooked, every organisation must have high level business objectives that are trickled down to teams and individuals. In a fully functioning team, everyone needs to know what their tasks are and how well they are doing.

For this I would recommend our OKR app and tools - they enable collaborative, transparent and convenient way of creating business and individual objectives that can be managed and tracked online. 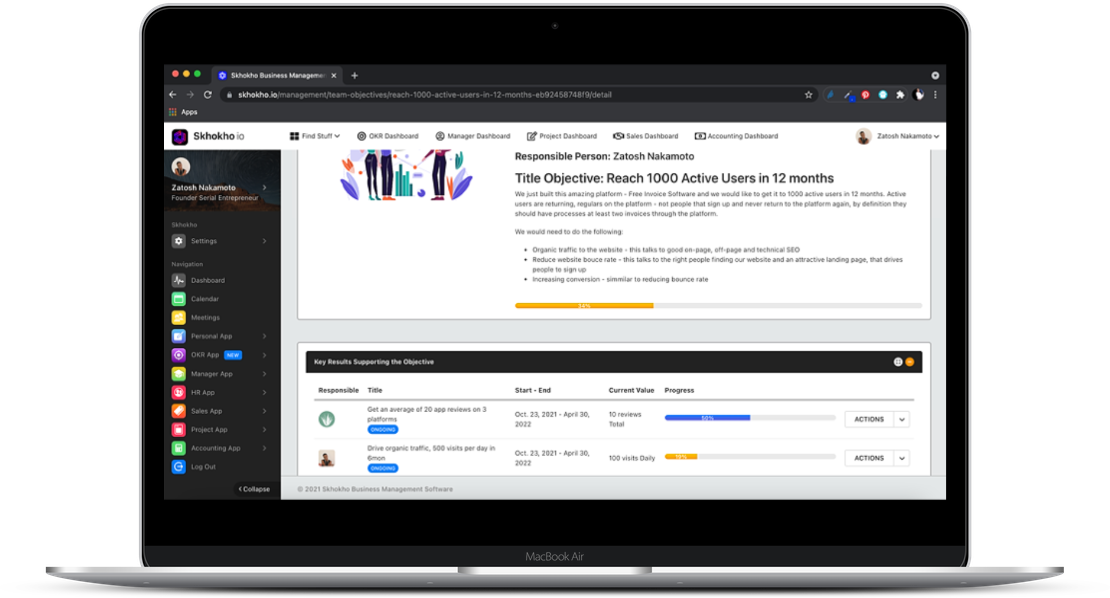 Getting the right talent is a risk, even for large organisations. There is a balance that must be made between experience, age, past cultures and business needs and affordability. The answer to hiring the right talent, depends on the company and circumstances.

One thing, I always do to at least minimise the risks is:

4. Recognition and Celebration of wins

Reward and celebrate wins all the time, I would even go as far as saying - share in the reward with your team. Normalise performance bonuses and make sure you reward the high-performers. Again Sun Tzu said (and this is my last Sun Tzu Quote for this article, I promise): “Therefore in chariot fighting, when ten or more chariots have been taken, those should be rewarded who took the first.”

Use positive reinforcement, by rewarding the team that did great work, especially the team that took the chance and took the first chariot. This will promote a positive work culture and encourage others to do the same. Most employees will go the extra mile, if that extra mile will be rewarded.

5. Create a culture of discipline

It is however important to know that there are consequences to certain actions. When I was doing my MBA, there was a culture of arriving late for lectures across the board, except for one course. It was the HR course, the reason for this was. The HR lecturer would lock all the lecture doors a minute before classes were scheduled to start. So if you arrived, just one minute late, you would be locked out and miss the entire lecture. Of course, students learned this and would all be on time for his lectures. The same students, would still stroll in late to other lectures that did not enforce this discipline.

Small Business and Lightweight CRM for 2022

Guide to the Best White Label Software Program in 2022

How To Create an Irresistible Pitch Deck

A Culture of Ethical Behavior is Essential to Business Success

To get the latest blogs and news emailed directly to your inbox and to stay in touch with our online community and be the first to find out when we have new features and launches:

In this article we will be discussing how you can start with your email marketing campaign immediately, to build customer relationships at no cost.

Small Business and Lightweight CRM for 2022

In this article we will be discussing Small Business and Lightweight CRM for 2022. If you are a small business you have come to the right place.